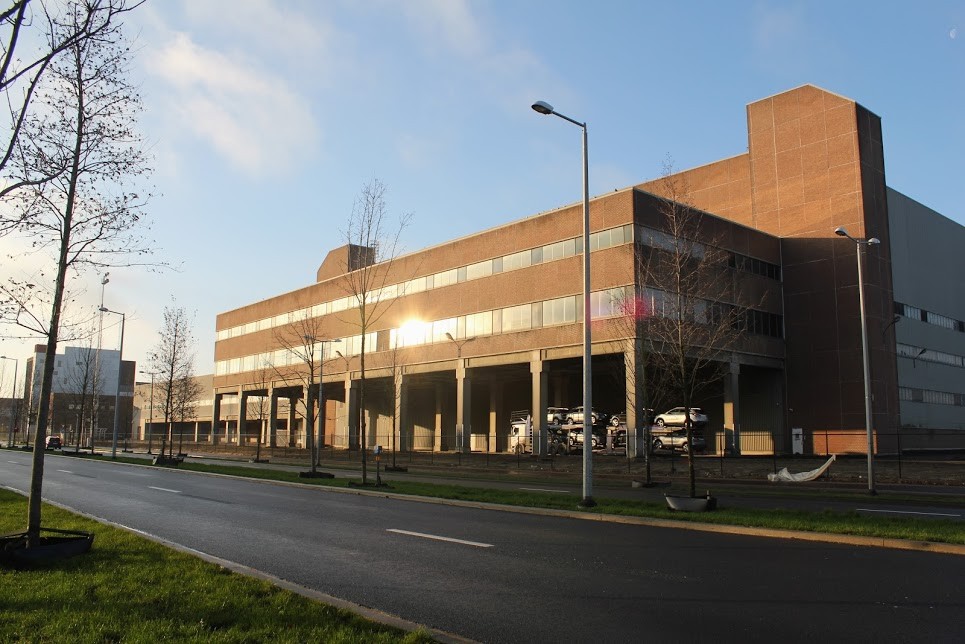 During the past 4 years, Belcar Rent has been expanding successfully. Thanks to the continuous investments of the Beerens Group, we have now reached a new milestone. The B-Rent team is proud to announce that we have moved our compound.

Starting from December 2019, we store all (y)our cars at the new location. The compound is part of the former GM Factory plant.

We are convinced that our service level and flexibility will further increase in 2020.

To check our new compound from the sky you can click on: https://www.hippovideo.io/video/play/UsKsIiXxmvZjF0bBH5t62Tjrm7F7PXlDFAhk9XcSjBQ 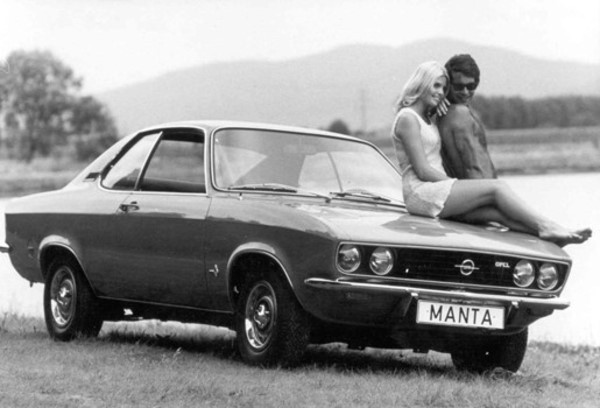 General Morors' first Antwerp factory opened in 1925 and was its second production facility outside the United States. The first CKD-Chevrolet rolled off the Antwerp production line on 2 April 1925. The plant produced between 20 and 25 cars a day and by the end 1925, 2040 Belgian Chevrolets had been made. The following years saw a big rise in demand for cars and in 1929 General Motors moved to a larger site that was formerly home to Antwerp’s velodrome. However, the Great Depression of the 1930’s meant that much of the new production capacity remained idle. The factory was destroyed by Allied bombing during World War II. After the war, General Motors bought land near to the Noorderlaan where it planned to build a new factory. Meanwhile, Chevrolet production resumed in the old factory. What later became known as Factory 1 opened in 1953. Work on a second plant, around 10 km from the first in the Port of Antwerp started in the mid-1960's. Factory 2 opened in 1967 and by July 1968 already produced 100,000 cars. In 1994 General Motors closed Factory 1 and transferred all activities to Factory 2. The former Factory 1 site is currently home to the multiplex cinema Metropolis. In 2007 General Motors announced that it was to cut production by half at its Antwerp plant. The financial crisis that started in the United States in 2008 hit General Motors very hard. Rumours began to mount about a possible closure of the Antwerp factory. On 20 January 2010 it was announced that Opel Antwerp would close by the end of the year. 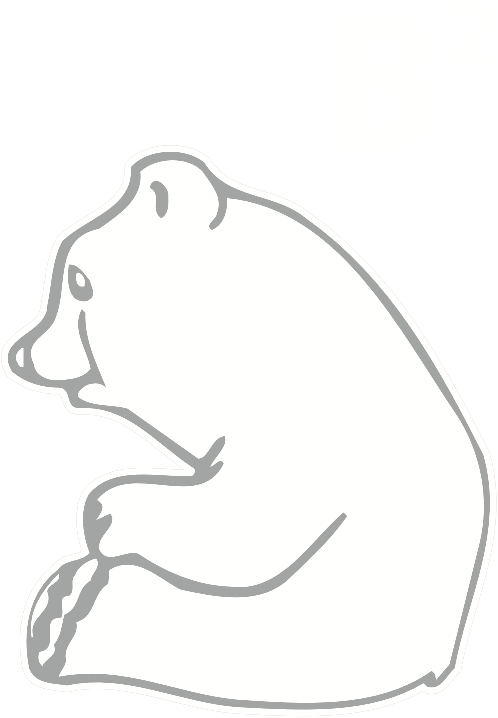